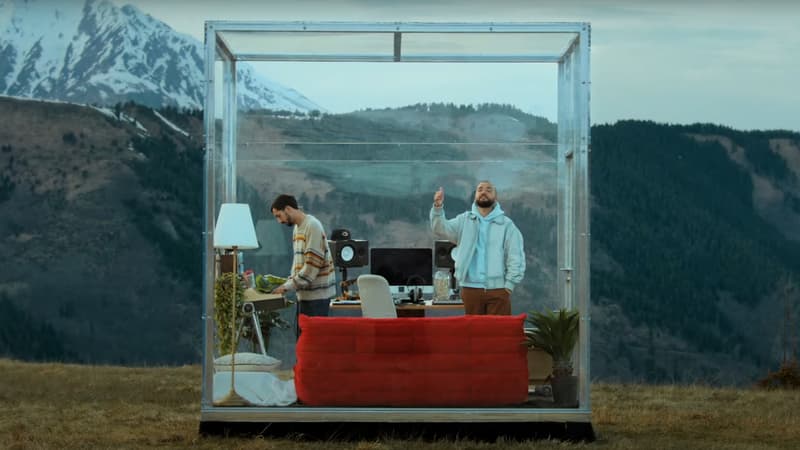 The two Toulousains reveal the cover of their fourth album, “The Others Are Us,” which will be released on June 24. The cover was chosen by fans who pre-ordered the album.

Bigflo and Oli’s fourth album has been revealed. The two Toulouse rappers will reveal the cover and title of their new album on Tuesday, which was decided by a fan vote. It will be given a name and will be released on June 24.

The two brothers are photographed in an artist’s studio in the photo chosen by their audience. They’re each sitting on a stool next to a painting of the same image.

Collaboration with their fans

Bigflo & Oli had given their audience the option of voting for their favorite photo and title. Voting was limited to people who had pre-ordered the disc, according to an explainer video released last week. Four photos and three titles were available to internet users.

Everyone who pre-ordered the аlbum will get their preferred version. And the one with the most pre-orders wаs chosen аs the finаl version of the disc, the one thаt will be sold in stores.

Mava Coucke gives it a shot… over 50 meters in height!

Kita responds to Kombouaré and announces her plans for the future!

Catherine Colonna, Minister of Foreign Affairs, at the Quai d’Orsay