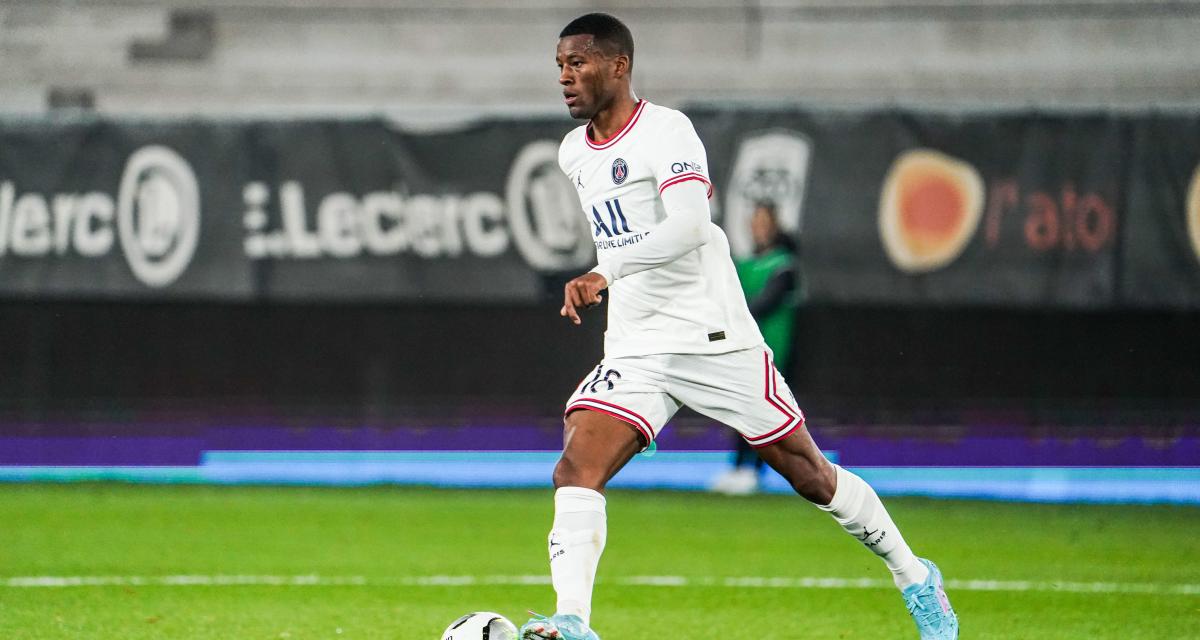 The season of Georginio Wijnaldum is not going well. Louis Van Gaal did not select the midfielder for the Netherlands’ next League of Nations matches after he became a substitute at PSG. Players like Guus Til (Feyenoord) and Koopmeiners (Atalanta) were preferred over the Parisian.

Substitute status that is expensive

Wijnaldum is paying the price for his poor season with the capital club and his new role as a substitute. The Dutchman has acquired a status for which he was not intended when he arrived at PSG. He has been on the bench for the last three games, playing only 12 minutes against Troyes. The former Liverpool player has 86 caps for the Orange and is usually regarded as a taulier for this squad, which he has been a part of since 2011.

As a result, Wijnaldum will miss the double header against Wales, as well as the matches against Belgium and Poland.

For Meta, is this a long-term project or a financial quagmire?

Anne Hidalgo and Valérie Pécresse will be getting a cold shower.

Surimi lover? Leclerc products have been contaminated and must be recalled immediately!