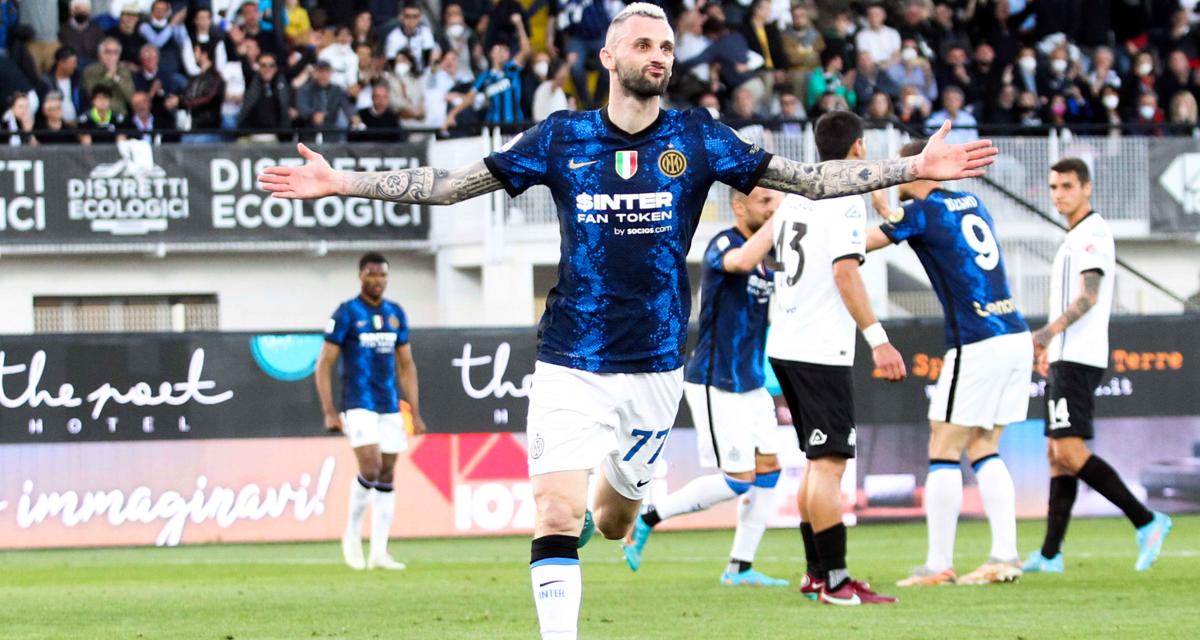 After a good performance from Ivan Perisic, Lautaro Martinez (73rd) scored for the Milanese.

While Inter Milan has reclaimed the Serie A lead with 69 points, AC Milan (68 points) is under pressure ahead of their match against Genoa on Friday (9 p.m.), especially since the Rossoneri have already played one game more than their rival.

On this sublime volley, Inter scores against La Spezia! pic.twitter.com/7e6LnzpJVP

The Paris protests came to a peaceful conclusion.

For his concert, Julien Doré transforms himself into a panda.

What if we met: a candidate uses filters to her advantage, her crush is shocked, and the Internet is shocked!