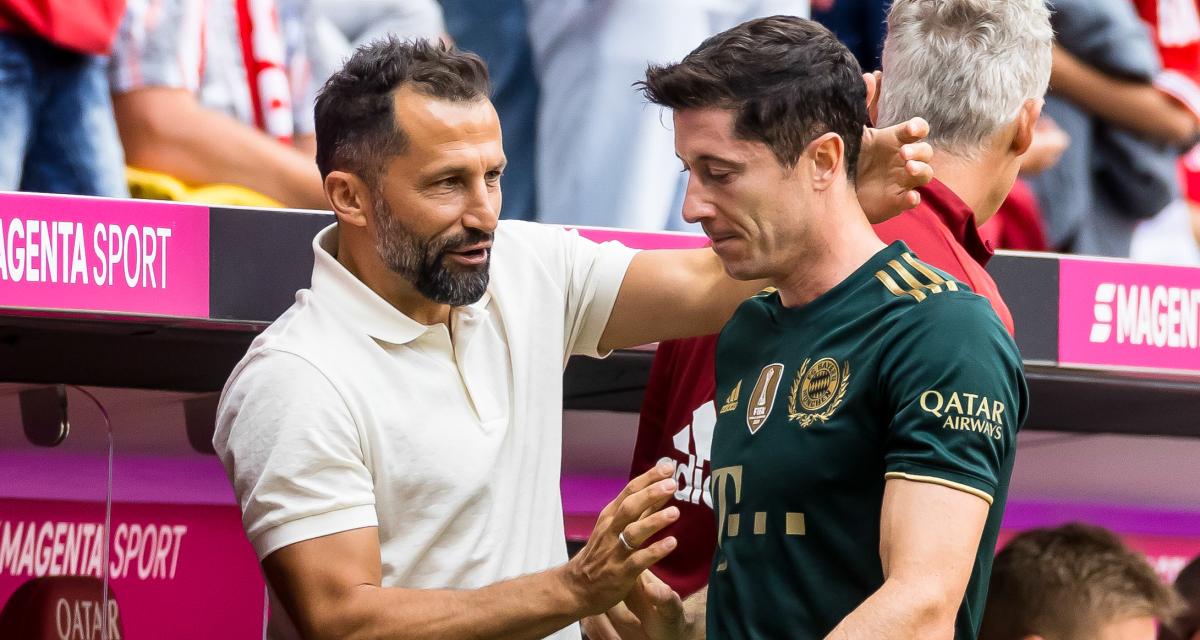 “I had a conversation with Lewa. He told me during the conversation that he did not want to accept our contract extension offer and that he wanted to leave the club. (…) However, our stance remains unchanged: Lewa is under contract until June 30, 2023. According to comments relayed by Sky Sport, the Bavarian sports director explained, “It’s a fact.”

While the Bosnian clarified that no other clubs have approached him, Sky reports that the Pole wants to join Barca. Sport 1 announced last night that the leaders Blaugranas and the player’s agent, Pini Zahavi, had reached a verbal agreement on a three-year contract.

PS figures should “oppose” an agreement with LFI, according to Jean-Christophe Cambadélis, and the party should be “refounded.”