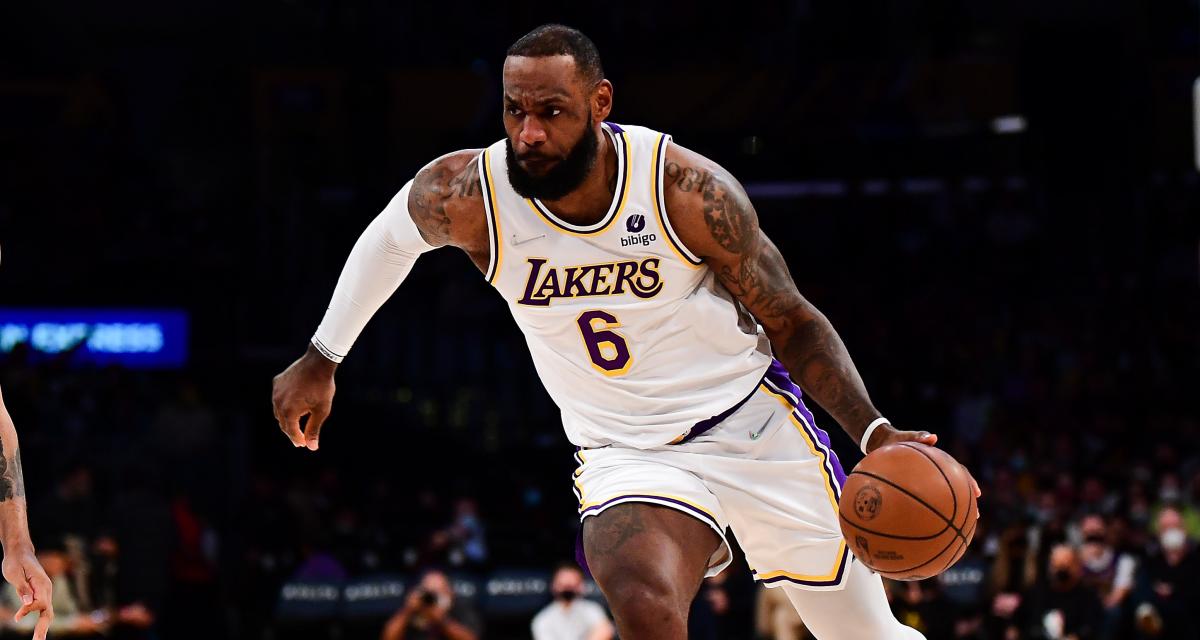 Liverpool’s players can expect a lot of support. As evidence, NBA superstar LeBron James stated publicly that he would vote for Mohamed Salah and Trent Alexander-Arnold for player of the year. For several years, the American has been a strong supporter and minority shareholder of Liverpool, and he hopes to see a Red win an individual title this season rather than waiting for collective titles.

The public can vote until May 16, and Salah and Alexander-Arnold will undoubtedly benefit from the influence of a celebrity like LeBron James. A voter registration drive that will have to prove its worth, especially with an American public that isn’t necessarily sold on football. These votes will be combined with those of the 20 Premier League captains as well as a panel of experts.

They both get votes 🗳 from me! https://t.co/3FvsnLXsW8

“I didn’t do it on purpose,” Louane says of her relationship with Florian Rossi.

On May 9th, will Russia declare war on Ukraine?

Patrice Gautry vs. Frédéric Rollin: In China, the Covid weighs on consumption and drives up unemployment.