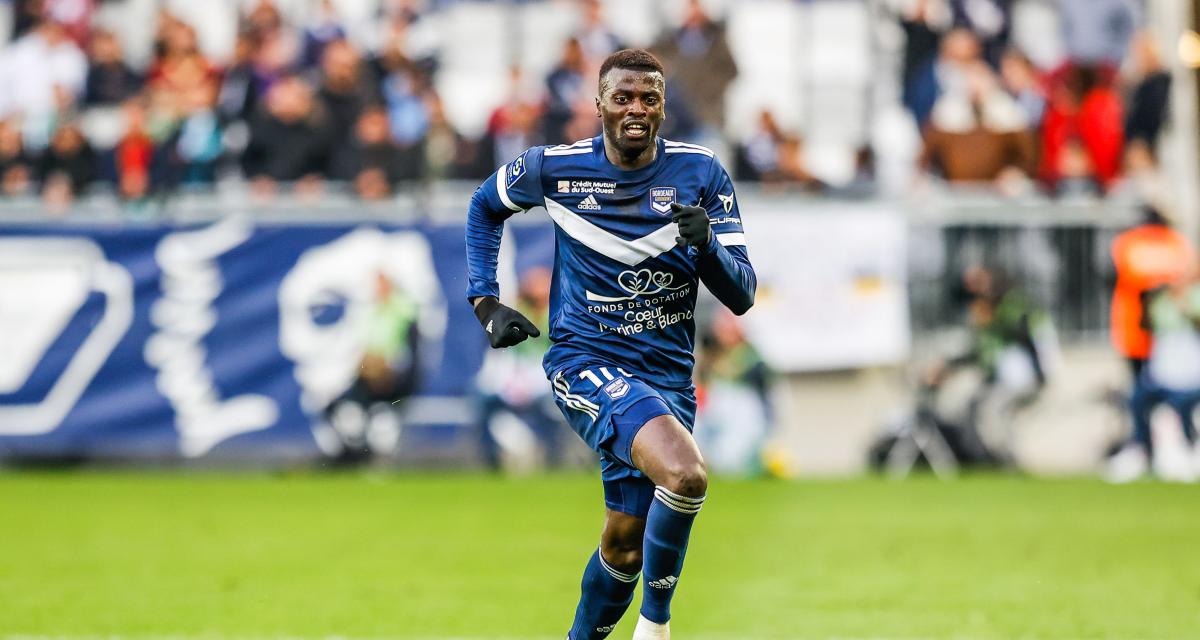 A new unlucky episode in which the Girondins de Bordeaux would have excelled! Even though they are four points out of a play-off spot with two days to go, the Bordeaux residents have had an extra sporting problem. According to RMC Sport, the leaders and players at Haillan had a heated discussion today.

Niang removed from the Bordeaux group!

As a result, M’Baye Niang has been left out of the squad for tomorrow’s match against Lorient. Indeed, the Senegalese international “was one of the players caught on their day off last Monday playing 5-a-side football in a Mérignac complex the day after the slap received in Angers that almost condemned the club,” according to the report. Even if futsal was at the root of the problem, his attitude at the time would have led to his dismissal.

Villarreal vs. Bayern Munich: the Bavarians are trailing at half-time and are unable to find a way back into the game.

The Bonette pass in the Ubaye valley has begun snow removal operations.

Volkswagen’s investments in China are not supported by Germany.