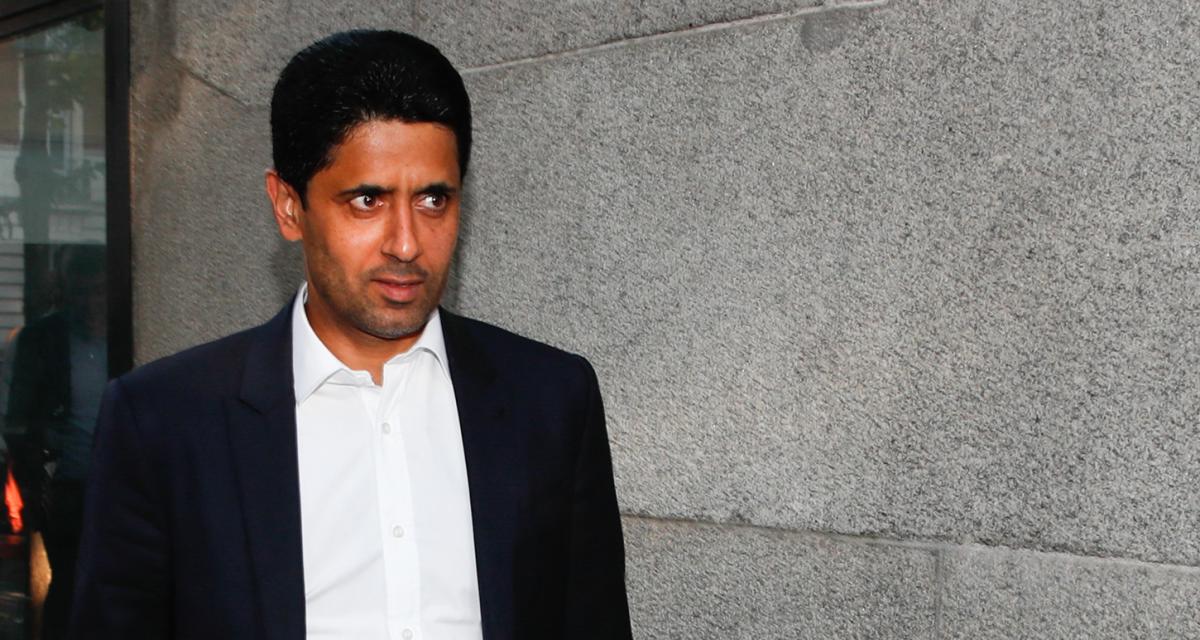 AS journalist Manu Sainz released some major information yesterday evening, just days after the Parisian revealed a trend that would rather be for Kylian Mbappé’s extension to PSG. According to him, Nasser Al-Khelafi would have informed club leaders at the ECA (European Association of Clubs) meeting that Bondy’s lease would be extended.

Except that the Al-Khelafi clan quickly denied this information in person. RMC has questioned the president of PSG’s entourage, who claims that the subject of Kylian Mbappé was never on the agenda during his speech or informal exchanges with other leaders during the ECA meeting. Another twist in an otherwise difficult-to-read file…

All discussions with other members of the group outside of speech@ECAEurope, were related to the agenda. The case #Mbappe was never mentioned. @RMCsport #RMCLive #PSG

“I had dinner and then I left,” Benjamin Castaldi says of paying an outrageous sum to join a Belgian woman…

Kharkiv: Have the Ukrainians driven the Russians out?

The arrival of a remaster for Bloodborne is becoming more obvious.