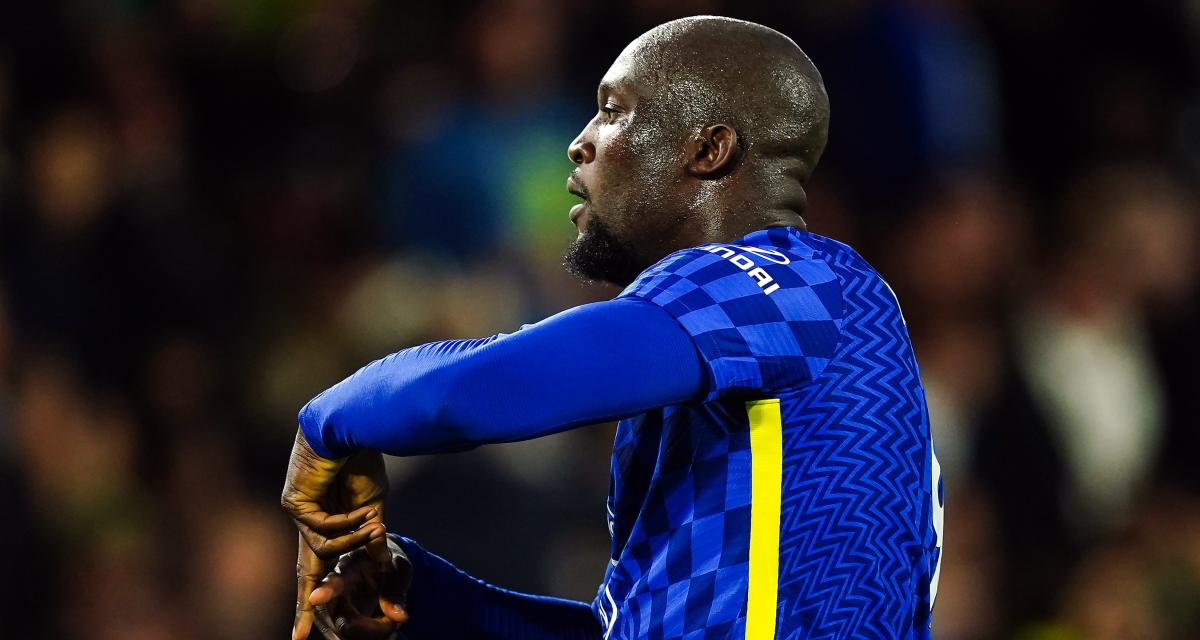 It’s no longer a secret that Romelu Lukaku has struggled since his return to Chelsea at the start of the season. He is no longer as dominant as he was with Inter Milan, and the Blues’ decision to invest in him raises a lot of questions.

According to the Corriere della Serra, Federico Pastorello, his agent, spoke about the Belgian’s season today while attempting to compliment him. However, at the end of the afternoon, the interested party expressed himself on Instagram with the following message:

“I’ll never let anyone speak for me… I kept my mouth shut and focused on helping the team and finishing the season as well as I could. So if anyone tries to say something negative about me or the club, it will not be in my name. “

A man was arrested after his mother and daughter were discovered dead.

everything you need to know about the new formula, which is set to be implemented in 2024.

Ascension 2022: bridge or no bridge for students this holiday Thursday?