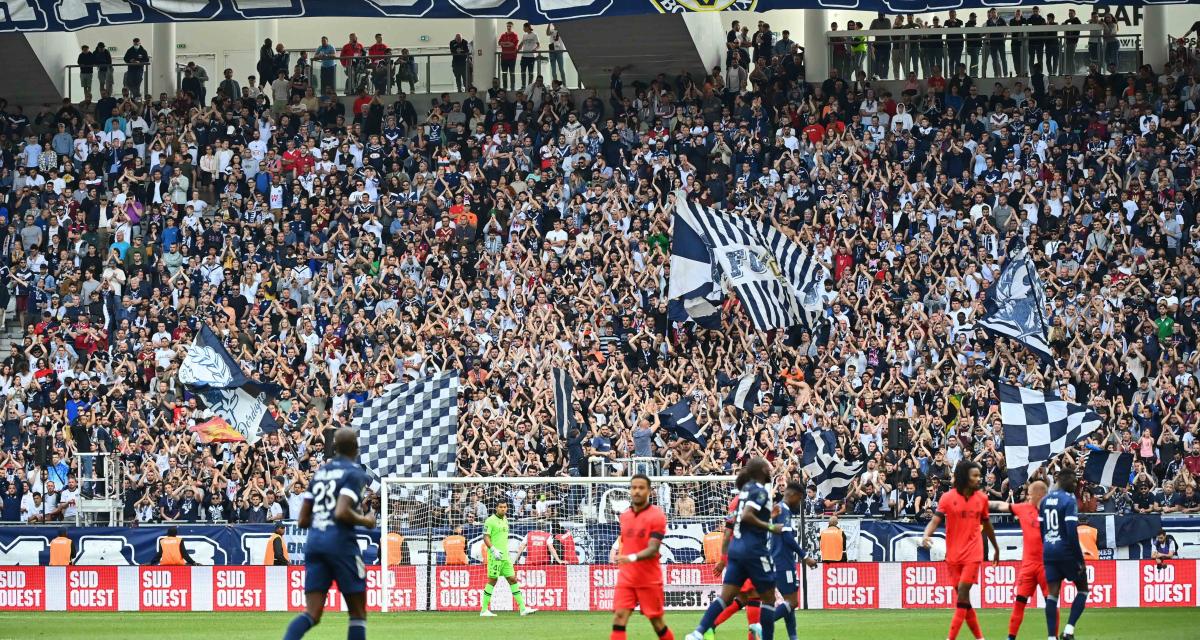 Bordeaux is tense! While the Girondins must win this evening against Lorient to keep their hopes alive while hoping that ASSE loses to Reims, the pre-match did not go as planned.

The ultra marines were very excited, according to RMC Sport and a video shown by L’Equipe journalist Emery Taisne, who were waiting for the team bus and “who had invaded the car parks intended for the press.” A “welcome committee” was planned, but the bus eventually went behind. As a result, “tear gas from the CRS present dispersed the Ultras” while “the players were heckled.”

The arrival of the bus was to be greeted by a “welcome committee.”@girondins… who approached from behind. Tear gas and water cannons were used to disperse the crowd. Some people got through. “They dumped on us.” “The cup is full,” began the campaign.@ub87official #Bordeaux pic.twitter.com/JfyK1tdhez

David and Victoria Beckham’s incredible wedding in a castle, a decade-long union in pictures

The Voice 2022: For the final evening of the cross-battles, Amel Bent touched the heart.

Is it true that Lottie Moss was encouraged to experiment with drugs? Kate Moss’ younger sister made some shocking revelations.

Apolline de Malherbe admits that her private life has turned into a “brothel” for a long time, “for a long time I pretended there was no problem”!