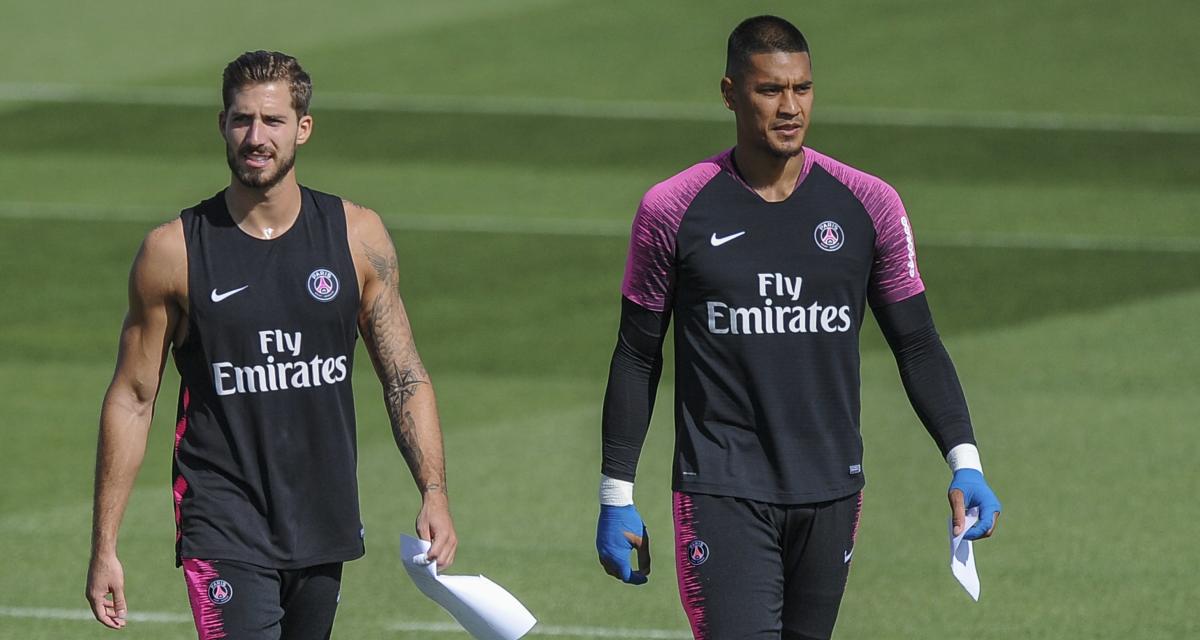 Asked at the microphone of Canal + about his reunion, after the victory of the German club in London (1-2), Kevin Trapp replied: “After the match he congratulated me. Alphonse, he is a very good guy, very nice. We lived together for a while at PSG. We got on well. Competition is normal in a club like PSG, we can see that today. Everything is fine, we are also happy to be able to play half a Europa League final”.

Even if the problem began before the property was purchased, the new owner is responsible for resolving it.

The location of the next election has been revealed for Miss France 2023!

After the signing of Erling Haaland, Aymeric Laporte expresses his relief!

Atlético Madrid vs. Real Madrid: Benzema’s presence is on the rise!