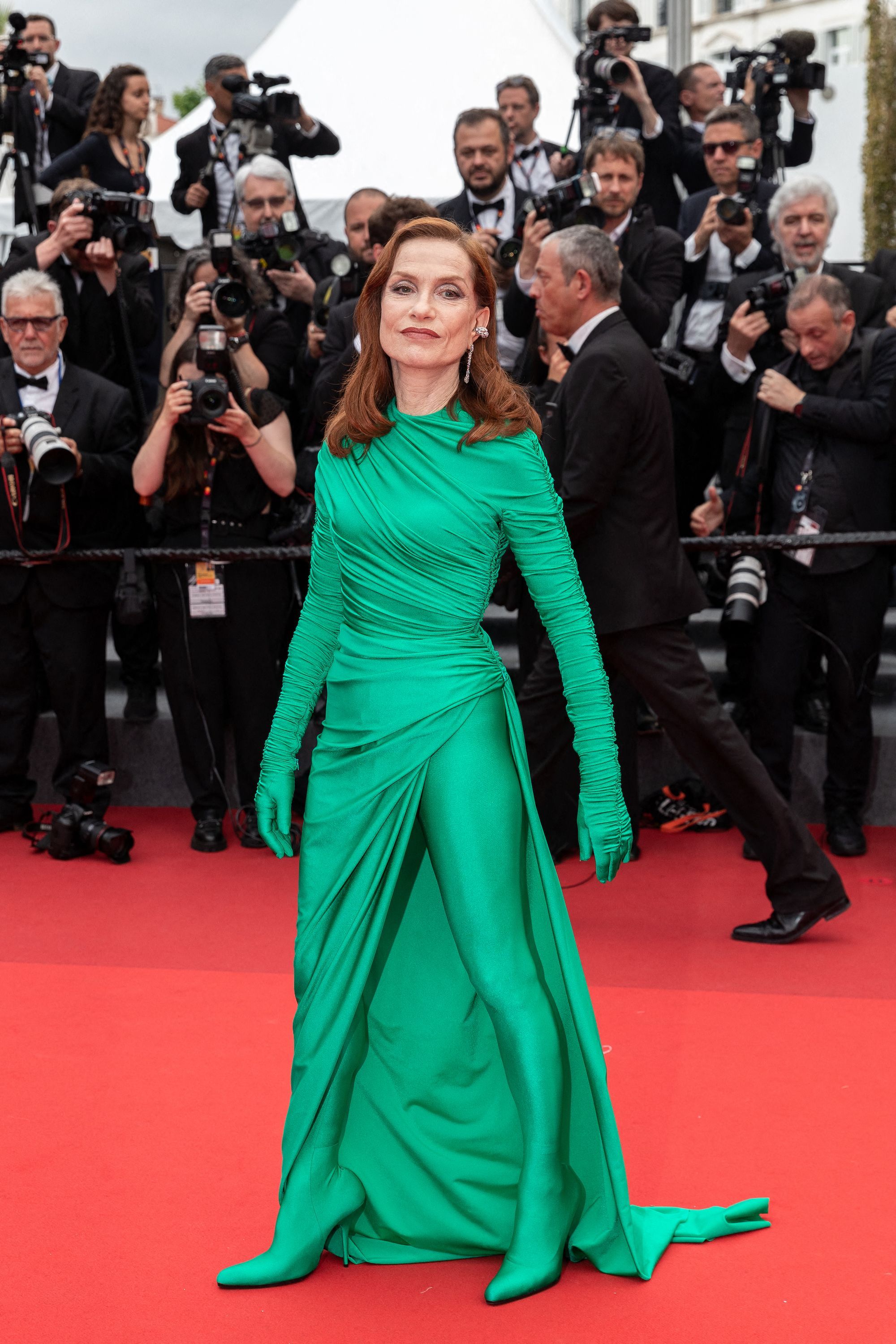 Don’t mess with my post: Delphine Wespiser and Bernard Montiel aren’t going to be on the show…

How much does it cost to run a campaign?

How do I claim my inflation bonus if I haven’t yet received it?

At 12 p.m., the second round had a participation rate of 26.41%, slightly higher than the first round.