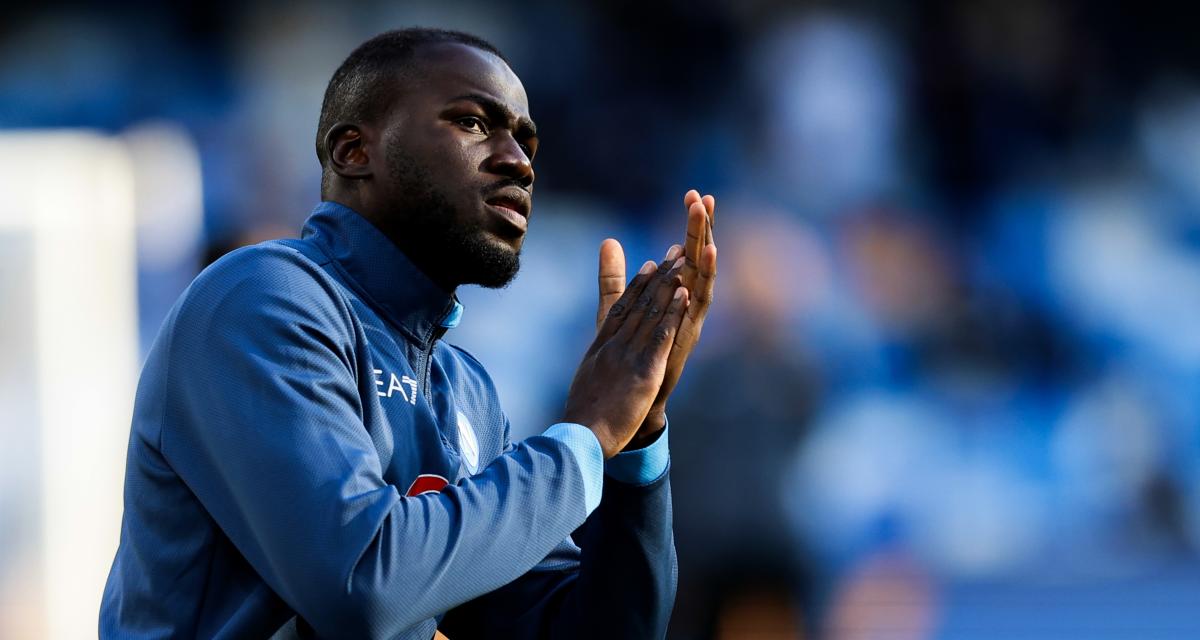 Kalidou Koulibaly opens up to Onze Mondial like he’s never done before. The Senegalese international had to reveal the name of the craziest coach he met as part of his “Little brother” interview. To say the least, his response is astounding.

This link will take you to Kalidou Koulibaly’s full interview “Little brother.”

“Who’s the craziest?” True, I had a lot of unconventional coaches. After that, I had some fantastic coaches, but Maurizio Sarri was the most bizarre in terms of quotes. He was a tactician who made us work a lot of eleven against zero, but the craziest thing he did was tell me that I had no right to attend my wife’s birth when my son was born and she was in the process of giving birth, so to be crazy, he was really crazy.”

An ex-candidate who is pregnant with her first child, with a photo and lovely statements

Der Zakarian remains tight-lipped about Belali’s future, despite the fact that he is being courted by several teams!

Île-de-France residents, kings of incivility at the wheel