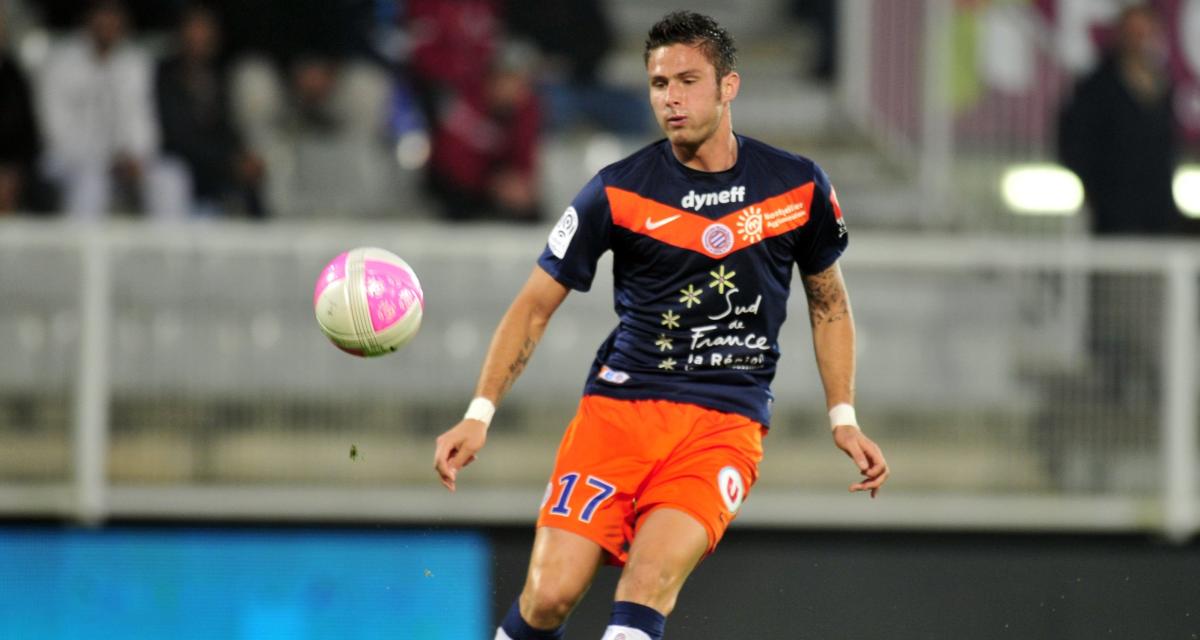 This season marks the tenth anniversary of Montpellier’s victory as French champion. With three points ahead of PSG, the team led by Olivier Giroud, Younès Belhanda, or Vitorino Hilton finished first. A feat that still reverberates through the bays of La Paillade, and on which the former Montpellier striker wanted to send a message to the MHSC’s supporters.

“I wish I could have been with you for this match and to reminisce about the good times we had in 2012.” […] It was an extraordinary adventure,” the 2018 world champion continued, recalling a memorable moment from the season: “The victory against Lille in the penultimate match, where the stadium almost exploded.” They were incredible feelings, goosebumps all over.”

Fans who remember this historic season will undoubtedly be delighted by this message.

After an attack on one of its photographers, “Ouest-France” files a complaint.

The weather forecast for Paris-Ile de France for April 27 is for a sunny day.

Real estate prices in Paris may soon fall below 10,000 euros per m2.