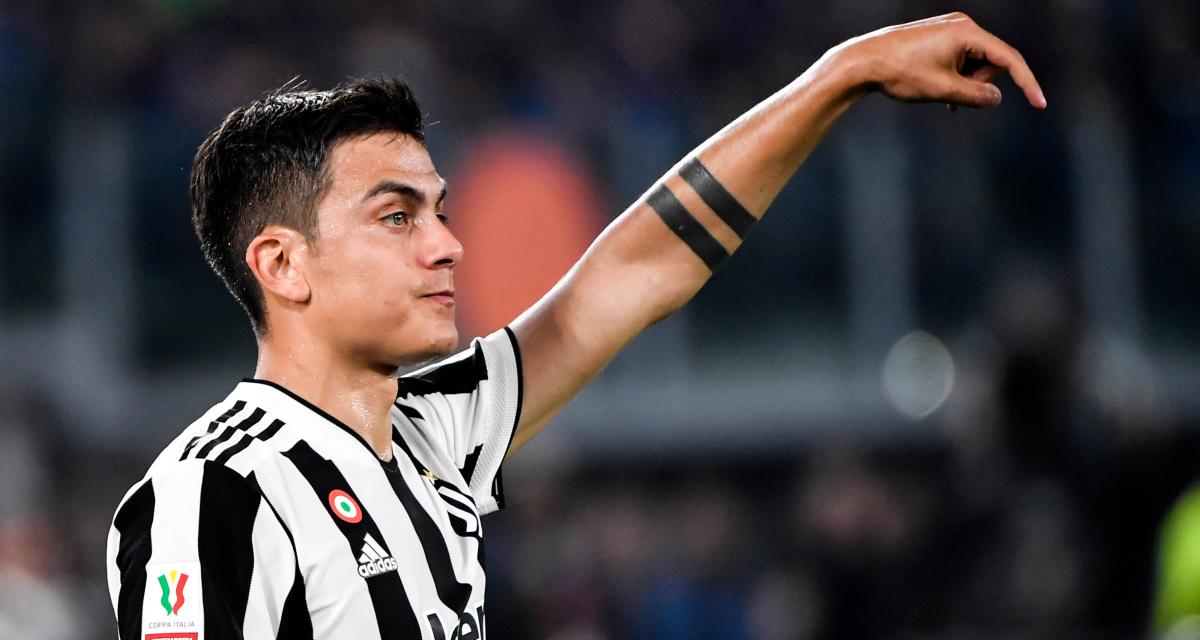 While he appeared to be on his way to Inter Milan, Paulo Dybala may decide to leave Italy and try his luck in England. Although the Nerazzurri remain the favorites to sign the Argentinian, Arsenal has entered the fray, and the Gunners’ arguments could be a game-changer. Arsenal are currently in fourth place, one point ahead of Tottenham, and a Champions League qualification would be synonymous with the arrival of Dybala.

Dybala’s agent is in London

According to Calciomercato, Paulo Dybala’s agent, Jorge Antun, is currently in London to meet with a number of English clubs. Although Arsenal appear to have the upper hand, competition for the Juve striker, who would also be courted in Spain, is fierce.

Live coverage of the match between Brest and Lyon is available.

A European cador would target Mané, posing a huge threat to the Reds!

Cédric may be aggressive in the Delphine Jubillar case… with his own sibling!

The World Bank wants to release 170 billion dollars in the face of crises.