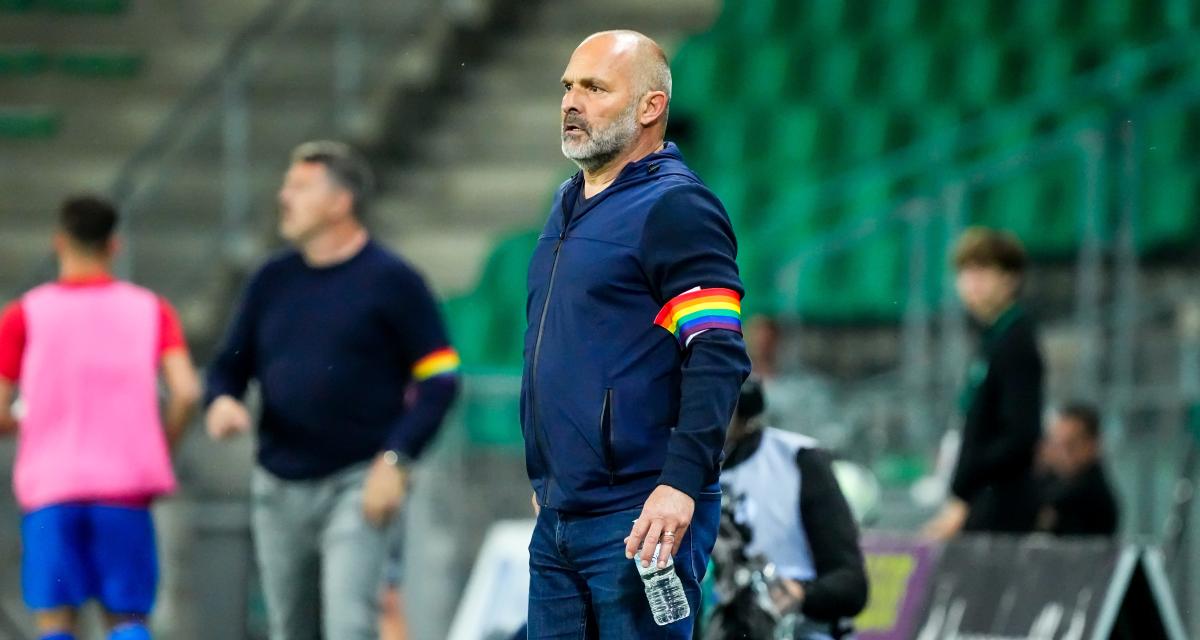 “I have been in charge since December 15,” Pascal Dupraz said after ASSE’s defeat against Reims on Canal +’s microphone. To be honest, I was not expecting this disappointment. Of course, there was a risk, but I didn’t anticipate such disappointment. I am a human being, just like everyone else. I have the right to be touched, but I am confident in my ability to rise. The goal is to rally behind the players, who are the ones who must save AS Saint-Étienne. They have the resources, and we have the ability to score goals. We are weighed down by our defensive issues. We have a week to settle them down; given the team’s difficulty, it’s all in our heads. It’s also a problem of concentration and discipline. Unfortunately, it keeps happening.”

A mosque accused of inciting jihad has been ordered to reopen “provisionally.”

SPECIFIC. The 32nd day’s program for Ligue 1 includes a “Classic” and numerous challenges.