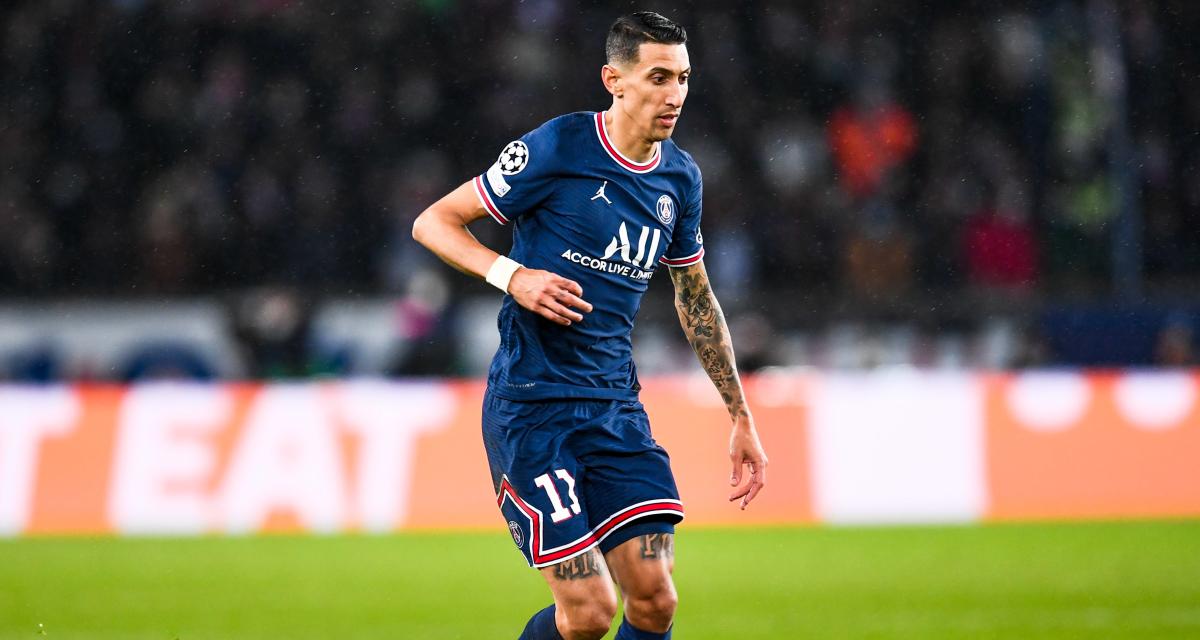 The Argentinian is in talks with Juventus as he prepares to leave Paris-Saint-Germain after seven seasons in the capital. The Old Lady, who will lose another Argentinian in Paulo Dybala, wants to sign the former Real Madrid player, but his salary may be an issue. The 34-year-old is demanding €8 million for a one-year contract, which the Bianconeri considers excessive. The club, on the other hand, is not giving up and wants to keep talking in the hopes of reaching an agreement.

Di Maria wants to join Italy, but he has interests elsewhere in Europe. In Spain, for example, Diego Simeone has always admired the player’s profile and could use the current situation to try to recruit his compatriot in Madrid. It’s unclear whether Di Maria will agree to play for a club other than Real Madrid in Spain, particularly if he will agree to reduce his salary to join Juventus.

Yoann Gourcuff’s surprise for Karine Ferri’s 40th birthday was “worthy of the Kardashians!”

During the climb of the steps, the Patrouille de France pays tribute to Tom Cruise.

The ultras assume indignation after songs from Nice mock Sala.