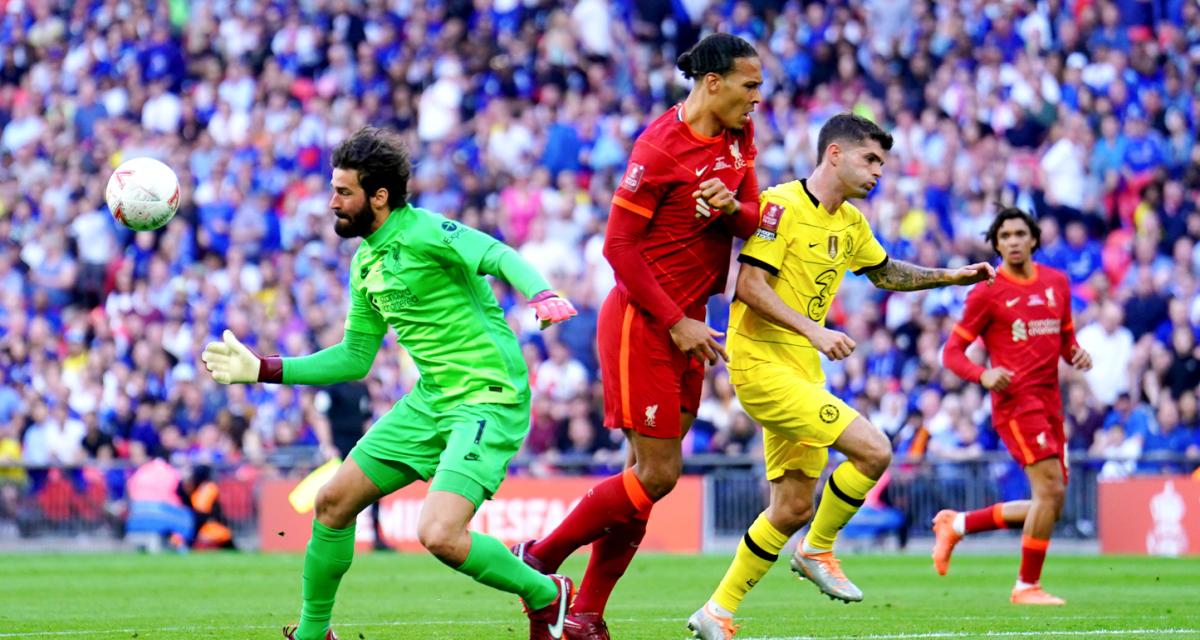 We were on our way to the same place! Following an incredible League Cup final a few months ago, Chelsea and Liverpool will compete in the FA Cup. However, I’m still aimless! Despite dominating the first half, the Reds were unable to find a fault, and the Blues were dangerous on the counter.

Thomas Tuchel’s men decided to rebel in the second half, and Marcos Alonso gave himself a double chance, even touching the bar (47th). Liverpool would have responded directly in these situations, but Robertson (51st) and Diaz (52nd) both missed the target.

The band at Jürgen Klopp, who touched the post twice in the space of a minute, as well as Diaz (82nd) and Robertson (83rd), would once again dominate the match. The nets, however, did not sway like they did in the Coupe de la Ligue! In extra time, the two teams will have to decide again!

Weather in the Nord-Pas-de-Calais: cloudy this morning before sunny spells return along the coast.

Clamart police have been targeted by mortar fire.