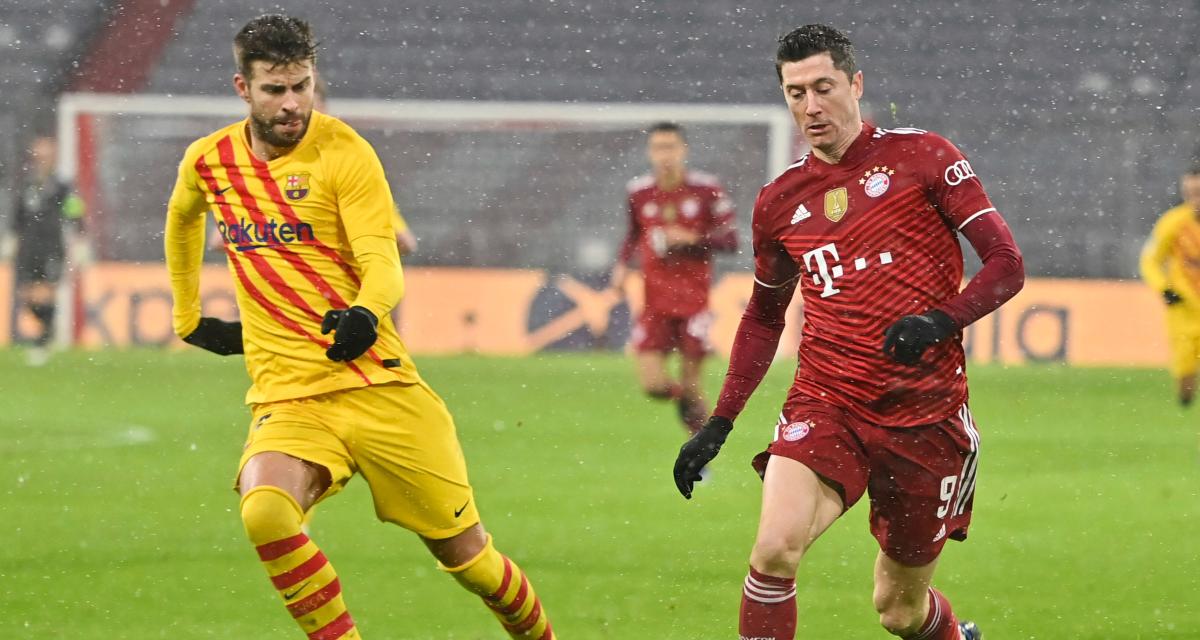 While the player appears to want to join Barcelona, Bayern Munich president Herbert Hainer does not agree: “Lewandowski has a contract until 2023, and he will fulfill it.” Spain, which does not seem to dampen the Catalan fervor, continues to seek financial recovery through sales and partnerships in order for this transfer to succeed.

Bayern want to send a message

The president of Bayern Munich protects his club’s image with such words. Barça, according to Toni Juan Marti, sees these remarks as a strategy rather than an impediment. The German club wants to flex their muscles, knowing that Lewandowski’s desire to join Spain puts them in a weak position. Furthermore, if a departure occurs, potential replacements on par with the Pole do not roam the streets, making the task for the Bavarian leaders difficult.

Everything that can make you money in 2022 is a tax credit.

Fans descended upon Paris for the Champions League final.

Cannes 2022: Adriana Karembeu, dressed up as a future mother (with her stomach in the air), creates a stir.