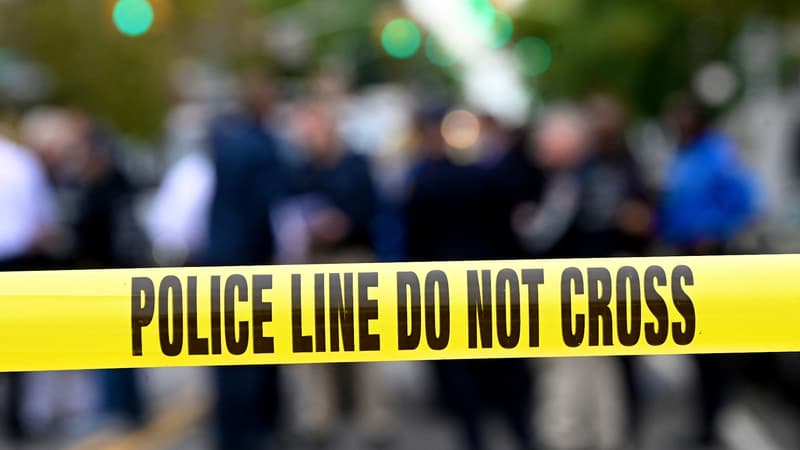 A shooting occurred in a California church. At least one person was killed and a suspect was apprehended.

On Sunday, a shooting in a church near Los Angeles (United States) left at least one person dead and four others injured, according to local authorities, one day after a gunman killed ten people in a New York grocery store.

The Orange County Sheriff’s Office tweeted that “multiple victims were shot,” and that one person had been arrested.

Cyril Hanouna’s big blunder against a company employee is documented in TPMP.

Marseille is plagued by dealer fireworks.

an offer made in anticipation of Gabriel Jesus

Dembélé on the verge of passing Mbappé and Lewandowski, and a summer departure?