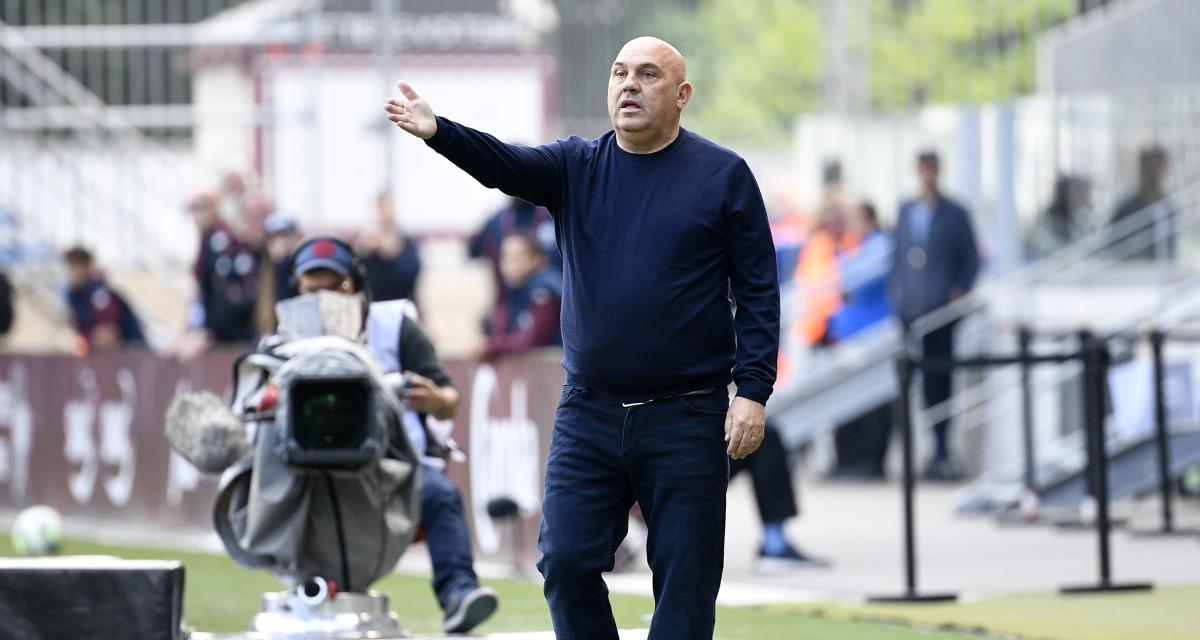 We learned this week that Côte d’Ivoire was seriously considering handing the first team over to Jean-Louis Gasset. On a shortlist of three candidates, the former Girondins de Bordeaux coach was named. There would be a Ligue 1 coach among these three!

Antonetti in on it?

According to information obtained by the Republican Lorrain from several African media outlets, Frédéric Antonetti is one of three names being considered by the Ivorian Federation, which is expected to make its decision soon. The Corsican technician remains under contract with Metz for another two years.

The Ivorian Federation is considering Frédéric Antonetti as a possible successor to Patrice Beaumelle.

Spurs win the derby, putting pressure on Arsenal for the C1 title.

How to Become HR 3.0 with HR Technology

Who’s on your side? The public has made its decision.