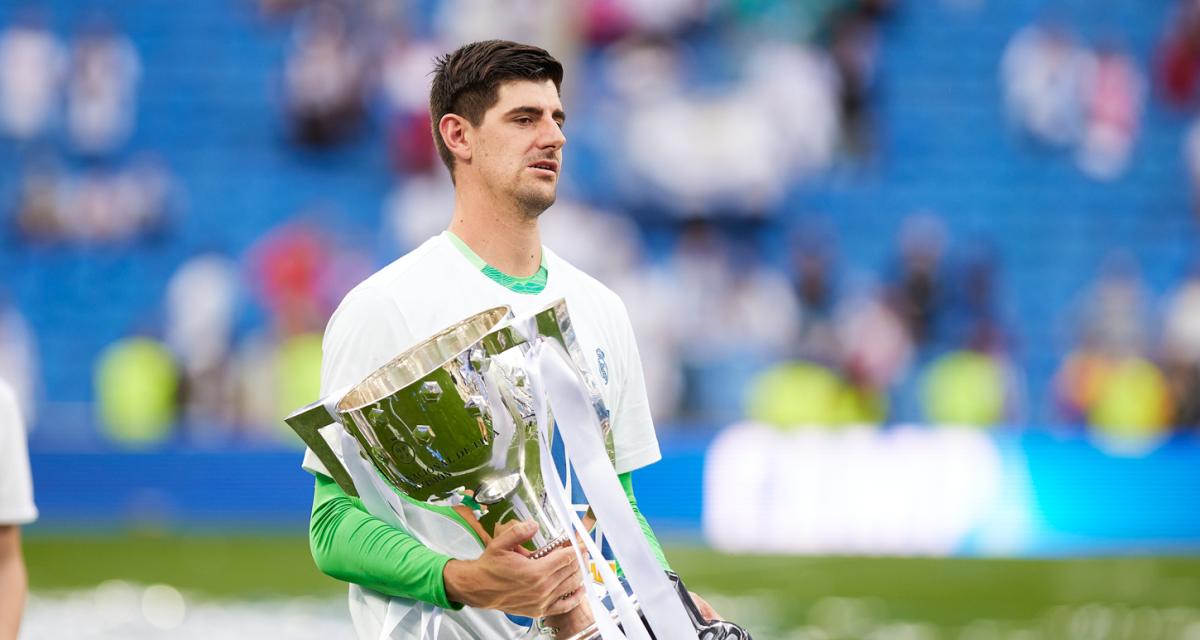 Real Madrid won La Liga for the 35th time this past Saturday. At home against Espanyol (4-0), the Madrid players largely accomplished this. A title that should be celebrated by Madrid players on the Bernabeu lawn as well as on the streets of Madrid by bus and in Cibeles Square at the end of the day.

Thibaut Courtois, on the other hand, had a little fun with Barça by tackling him. Following the game, the Belgian goalkeeper chastised the Catalan club for their celebrations following the 4-0 defeat at the Bernabeu on March 20. “It was crucial after the Clásico; some celebrated as if they had won the title, as if they had returned, but we remained calm,” Courtois said. Before confirming his ambitions for the season’s end. “We had a great year and we hope to finish it with the Champions League to see if we can play another final,” Madrid goalkeeper Gareth Bale concluded.

In Mexico, Gignac and Thauvin were scorching! (video)

Brest vs. Nantes: A draw at the Stade Brestois, but what to remember