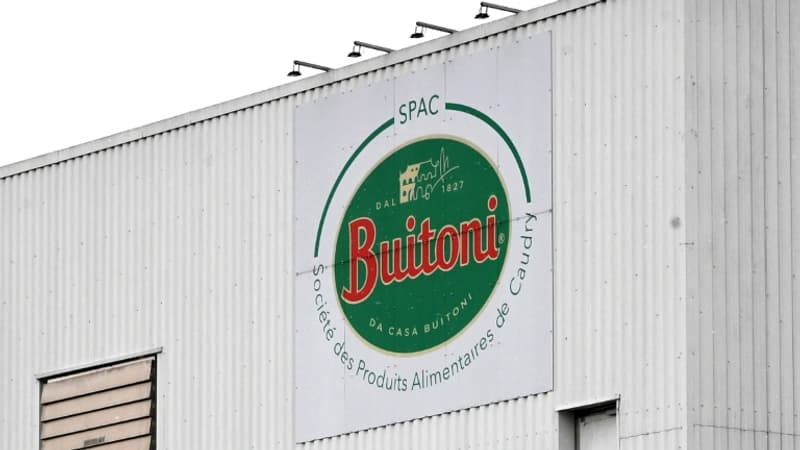 The range of “Stone oven” pizzas has been linked to a serious E.coli infection in a 7-year-old girl. A complaint will be filed, according to the family lawyer.

After a little girl was seriously infected with E.coli bacteria, a third range of Buitoni brand pizzas was implicated yesterday. Mila, who is seven years old, was admitted to the hospital two months ago after eating a pizza from the “Stone oven” range.

Mila is “probably the first known case” of E. coli contamination, according to Maître Richard Legrand, a lawyer at the Paris bar who represents fifteen families against Buitoni. On the “Stone oven” range, E. coli bacteria were found. ,.

He would not be surprised if “other people who have had symptoms related to possible contamination” questioned him.

“It’s possible that the number of infected people does not correspond to what we’re seeing now with the published figures,” he told BFM Grand Lille.

Checks on the origin of manufacture of pizzas

Delfraissy anticipates a new Covid-19 variant “in the fall.”

When refugees from Azovstal arrived in Zaporizhia, they were treated by psychologists.

The break between Clotilde Courau and Savoy’s Emmanuel Philibert? The prince retaliates with a scathing remark!