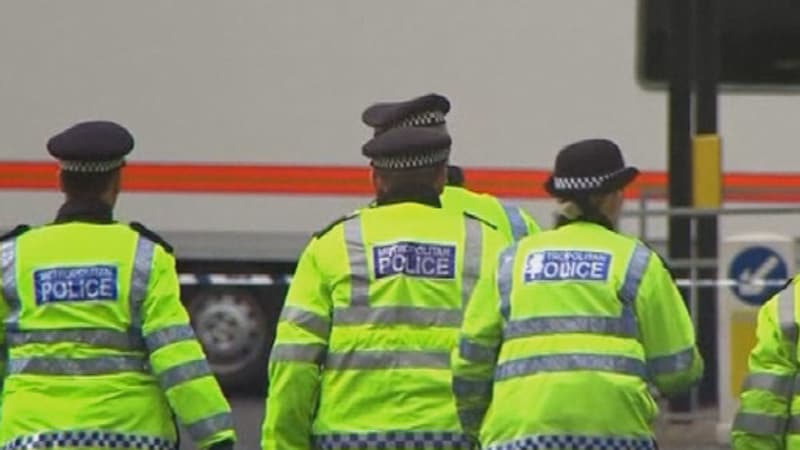 Those arrested have been charged with organizing human trafficking and bringing Romanian women to the UK for sexual exploitation.

According to London police, more than a dozen people were arrested in London and Romania on Wednesday as part of an investigation into a criminal group suspected of bringing women to the UK for sexual exploitation.

The Romanian national police and the judicial cooperation agency Eurojust collaborated with British investigators. According to Romanian prosecutors, the group is accused of organizing human trafficking from Romania to the United Kingdom through “ads posted on different escort sites” in London.

“The suspects have earned around 3 million euros by exploiting the victims, who were subjected to acts of violence against them or their families,” according to a press release from the anti-mafia prosecution (DIICOT). He uses the example of a 17-year-old girl “who had sex with one of the alleged criminals, who made a video and blackmailed her.”

We found the perfect blower brush for blow-drying and styling curtain bangs on Amazon… It’s also less than 30€!

Marseille: one person killed in an apartment fire